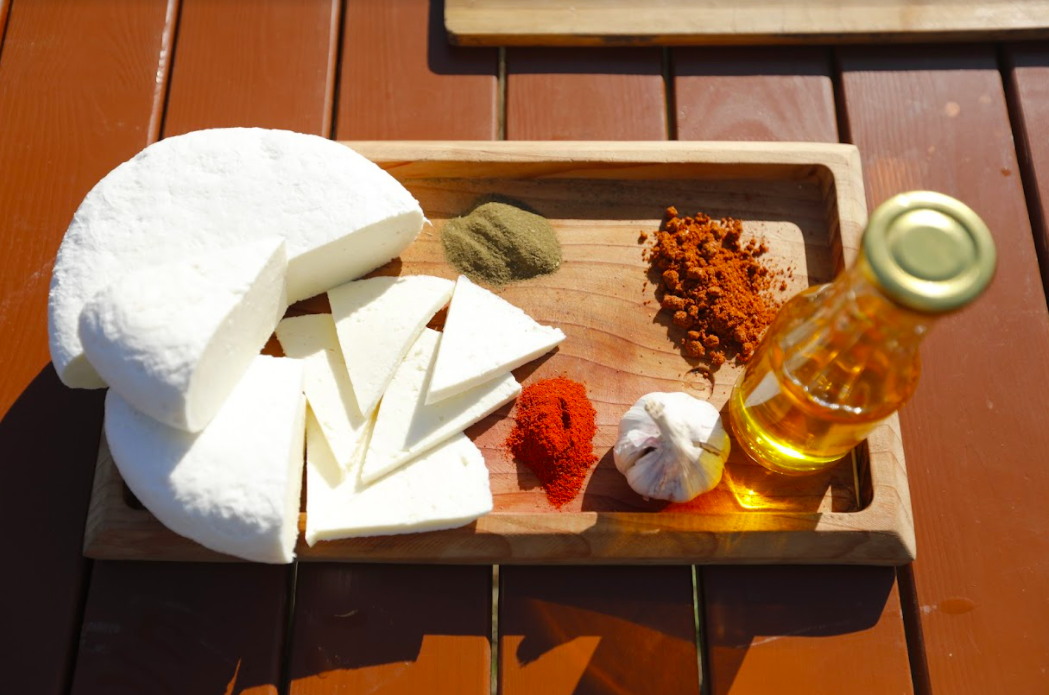 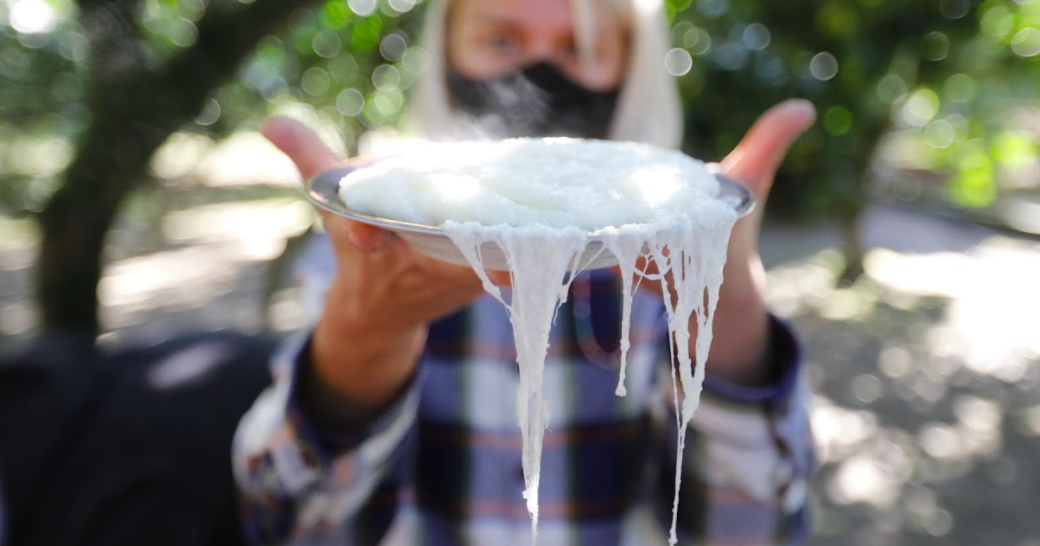 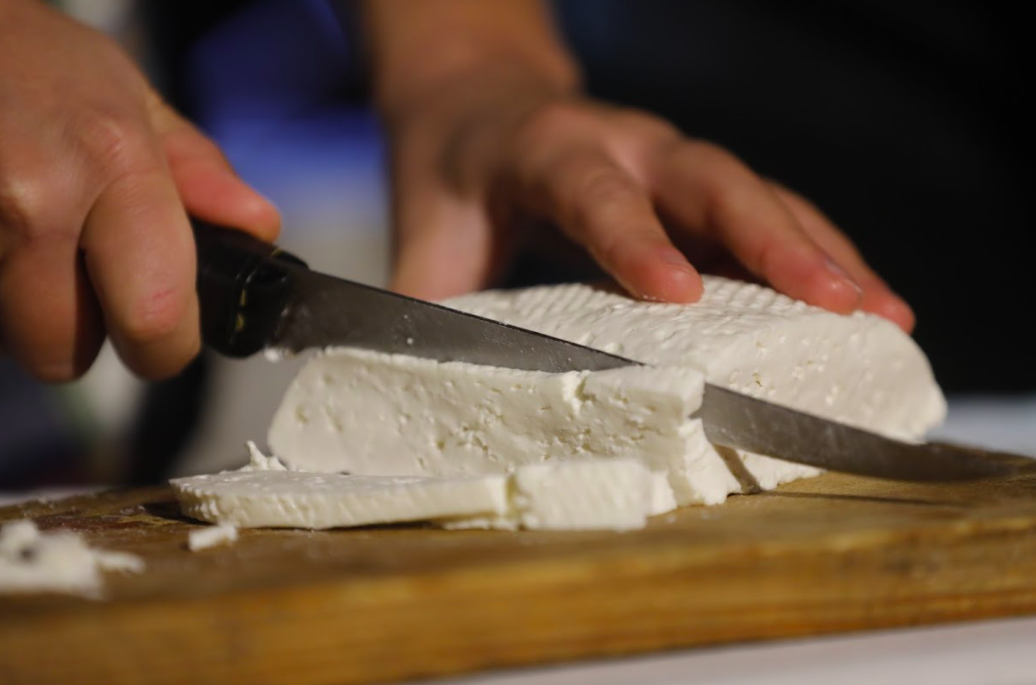 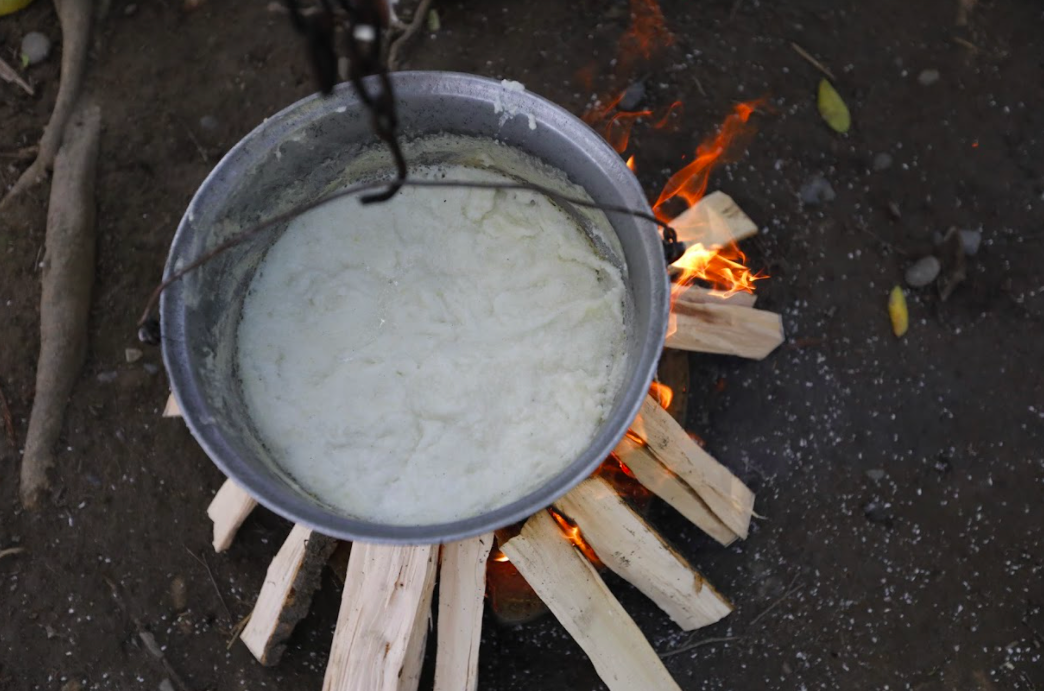 If different countries of the world count 4 thousand years of cheese production, likewise wine,we can say that Georgia is the homeland of cheese that started writing its history 8 thousand years ago. This is confirmed by the fact that cheese storage utensils are found in Georgia dating 8000 years back. Cheese is a gastronomic adventure of the Georgian people. Nobody eats as much cheese as Georgians. We eat cheese for breakfast, lunch and dinner. Despite our special attitude towards cheese, It could not survive  the Soviet establishment. It has been said that Georgians produced more than 80 types of cheese, most of which were lost during the Soviet period, because each cheese needed its own, unique technology, which could not meet"cheap cheese" production demand at that time. As a result of expeditions made few years ago, certain types of cheeses were discovered and today we have 14 officially registered types: Sulguni, Megrelian Sulguni, Svan Sulguni, Dambalkhacho, Chogi, Tenili cheese, Kalti, Kobi, Adjara Chechili, Meskhetian Chechili, Guda cheese, Tushuri guda, Imeruli and Georgian. These types of cheeses have been forgotten for years. Tradition of Sulguni has been assigned the status of intangible cultural heritage in Georgia. Megrelian sulguni is the best high-quality product with cheddar mass produced from cow and buffalo milk. When making sulguni, freshly squeezed cheese is dipped into milk or warm water and hand kneaded until it is extracted. This mass is then sprinkled with salt, wrapped in round heads, soaked in cold water once, and then stored in a bowl. Soft sulguni is not stored for long. By the way,Megrelian sulguni  has been mentioned byInsider rating among the world famous cheese varieties. However, according to ethnographic data, Sulgunis not only made in Samegrelo but it was also made in west Georgia: Svaneti, Imereti, Lechkhumi and Racha and also Abkhazians.
My account
About Agrogate
Customer Service