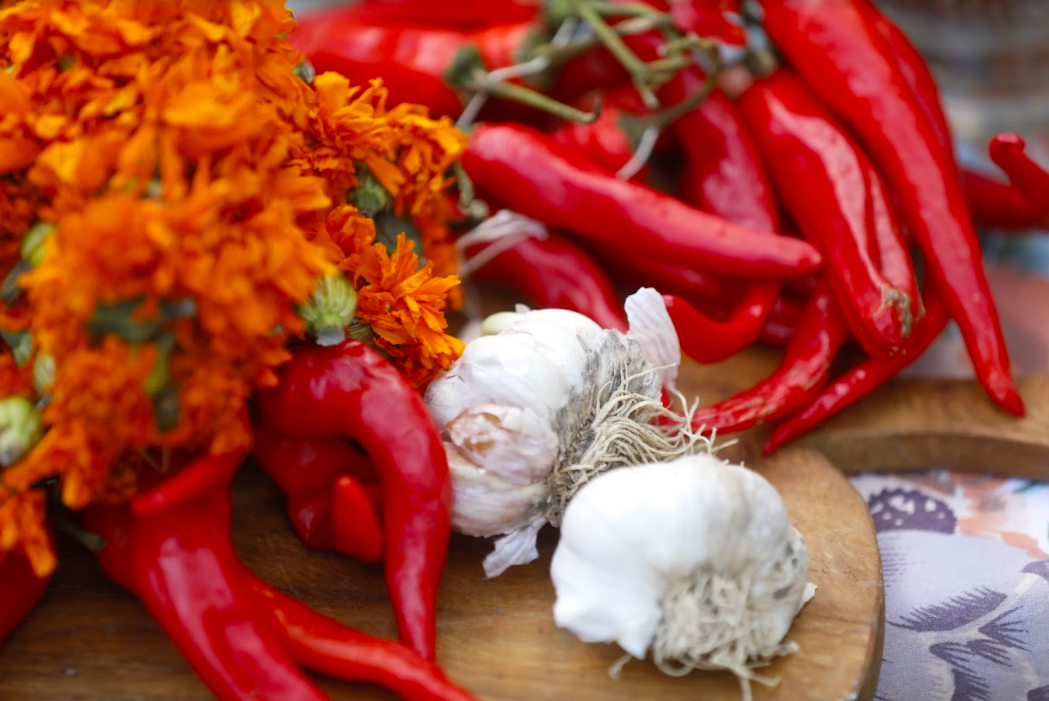 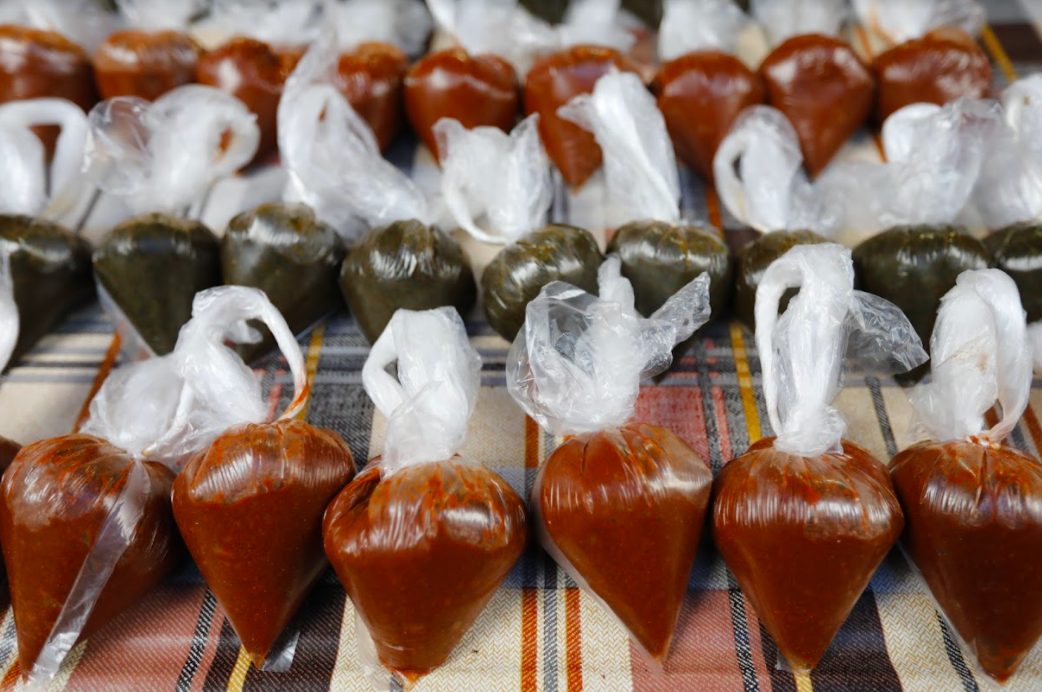 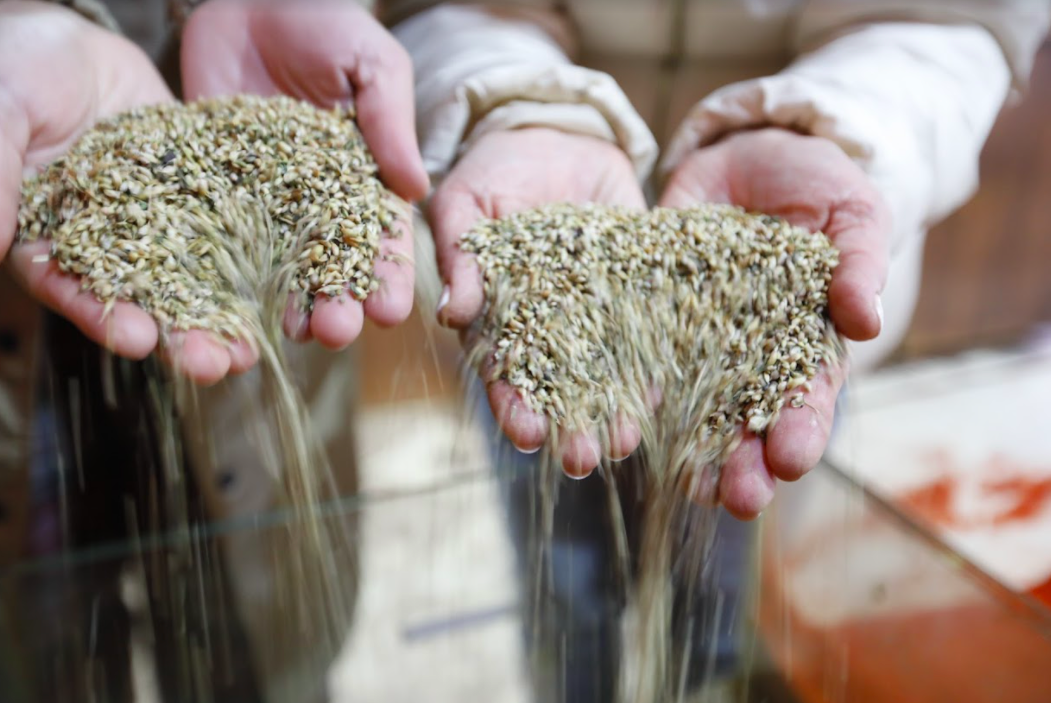 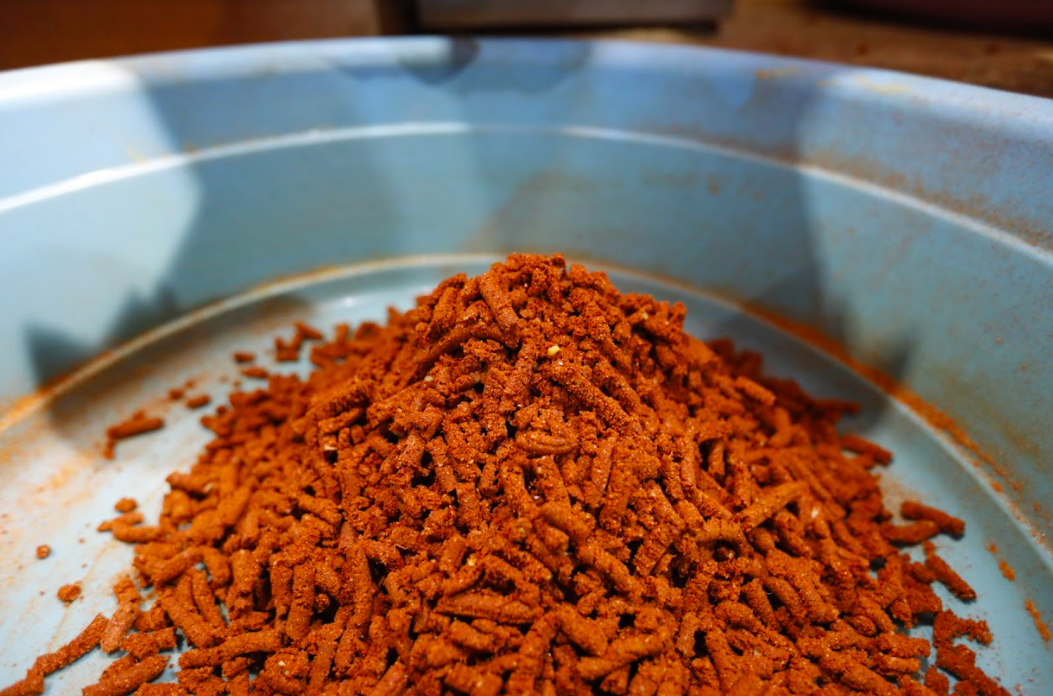 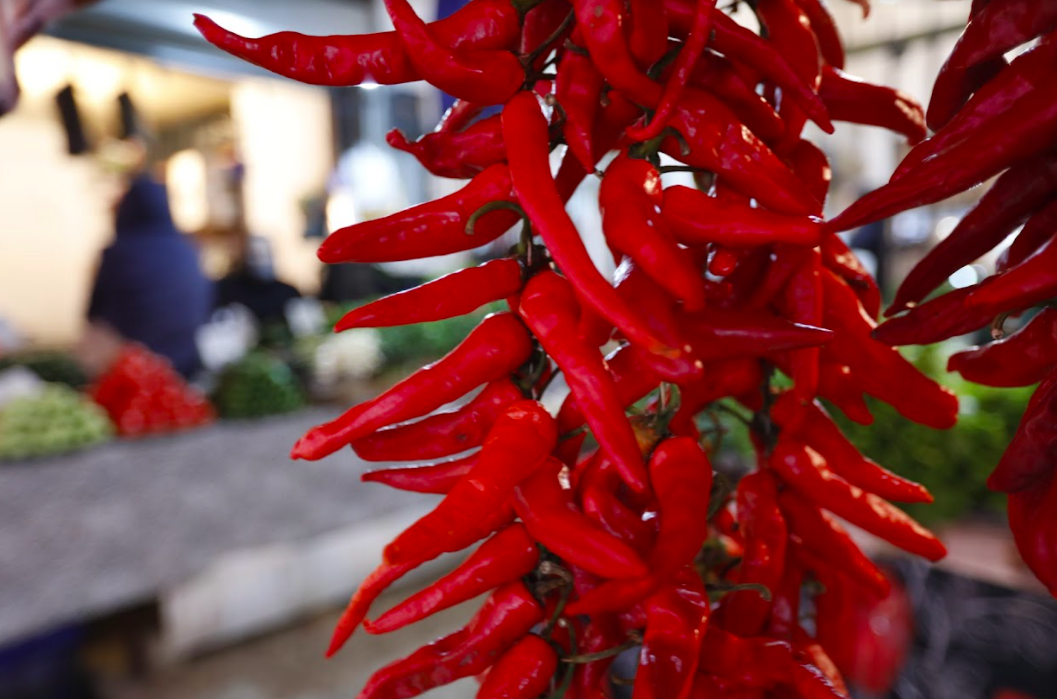 The history of the origin of Ajika starts at the territory of Kolkheti, Samegrelo and Abkhazia and dates back to the 15th century. Originally it was called Apirpil-Ajika and it was used to prevent theft. According to legend, salt was considered a valuable commodity at that time, and shepherds often stole salt which was used to feed the cattle. Cattle owners added pepper to the salt to prevent stealing, although it became even more attractive product for shepherds. Some mountain grass and garlic was added to salt and pepper to their taste, which led to creation of ajika, which is so popular among the consumers. Traditionally made ajika remains a popular product in modern reality as well. Moreover, in 2018, the technology of making Abkhazian and Megrelian  Ajikawas awarded the status of intangible cultural heritage in Georgia.  Traditional Megrelian ajika is spicy and aromatic. The main ingredients are: red pepper, garlic, salt and various spices. Megrelians make red and green ajika for different dishes. Today, in almost every family in Samegrelo, the technology of making Megrelian traditional ajika is preserved. The main secret of making ajika is the quantity of the ingredients. In a wooden bowl, which is an old traditional item in the kitchen, salt, dried seasoning and pepper are placed for a few minutes. Housewives find it difficult to say the exact proportions, because they are so obsessed with doing it that they make it blindfolded, with taste, the size of an eye. The old method of preparation retains the taste and uniqueness of ajika, which makes this spice very popular in Georgia. Widely sold in the commercial markets and actively used in local culinary culture.
My account
About Agrogate
Customer Service